How to improve the use effect of LED dome screen

At present, the brightness of various indoor LED displays in the market can reach more than 1000Nits, but in practical applications, some scenes do not need such a high brightness, so what to do?

For these scenes such as shopping malls, exhibitions, etc, the factory default brightness may need to be set up to 800-1000Nits.

For conference rooms, museums, theme parks, things like that, maybe 500-600 Nits is enough.

But for darker scenes such as cinema and radio, only 300nits is required, or even lower.

In addition, reducing brightness has the following benefits: 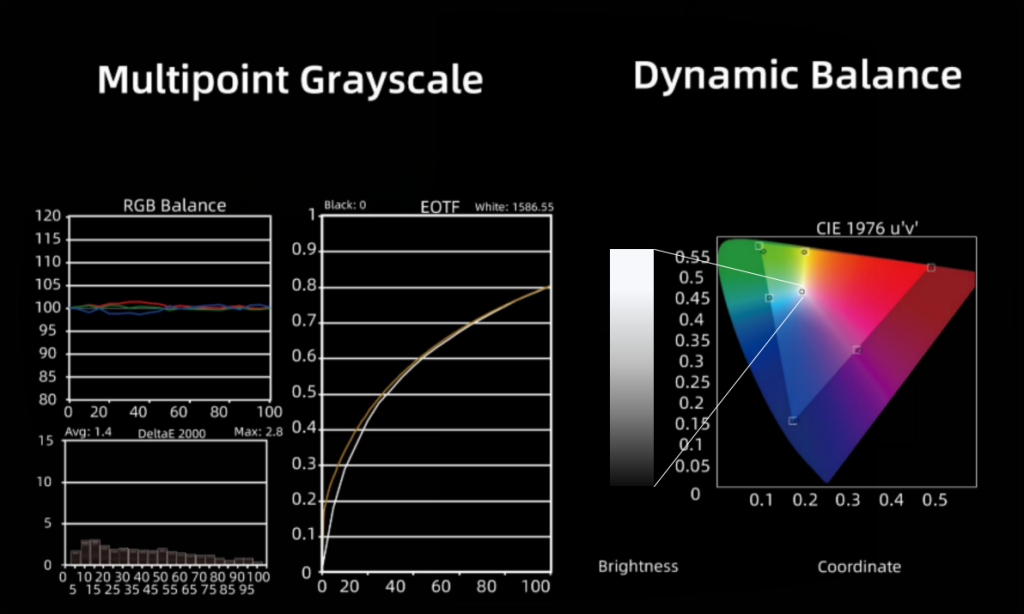 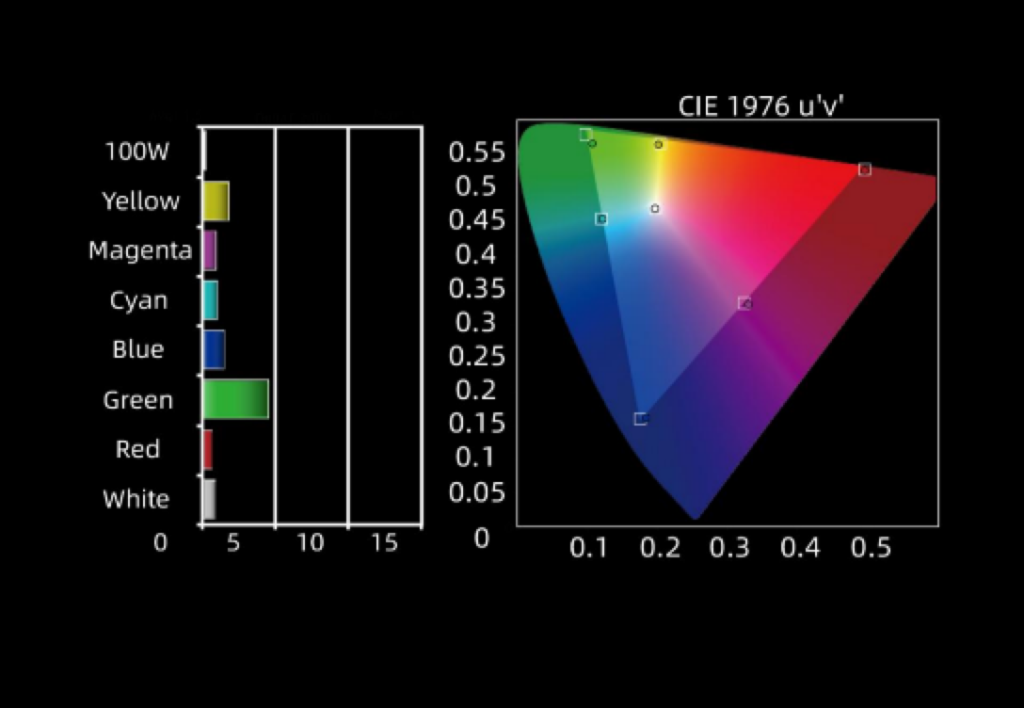 As early as 2018, the Galaxyavi team noticed problems with sound penetration and echo in the LED dome screen, and put a lot of effort into solving the problem.

Using perforated LED modules to solve the problem of sound transmission is an ideal way, but the electronic design and production process required to achieve this solution is very difficult, and there are few factories in the market to achieve this process perfectly.

Galaxyavi has tested a variety of sound-permeable LED dome screen samples that pitch range from P2.5 to P5.0mm over the past two years. Among them, LED with P4.0 to P5.0 pitch is currently the most suitable scheme for flying cinema, which covers 20m diameter flying cinema from 8K resolution to 6K resolution specifications. Through testing, the sound penetration of the P4.0 perforated module has reached up to 90%, which is a perfect solution for the problem.

After testing, it can be concluded that basically, the dome LED screen above the P4.0 pitch will not have the problem of sound penetration. In addition, in other resolution dome screens we tested, such as the P2.5 pitch sound permeation dome LED display, due to the number of sound permeation holes being reduced and the hole getting small, there will be some influence on sound permeation. But the increase of power for the corresponding frequency of sound waves can improve the situation.

As a professional LED display manufacturer, Galaxy av has created countless brilliant moments in its more than ten years of history, leading the industry with high-end LED display technology. We can provide you with better-LED display products and customized LED display solutions. Come on, Let’s have a first chat!

Others also read the following article

Factors affecting the display effect of LED screen and solutions

What is an indoor front wall-mounted led display？

Want to know more about the stage LED dome screen?